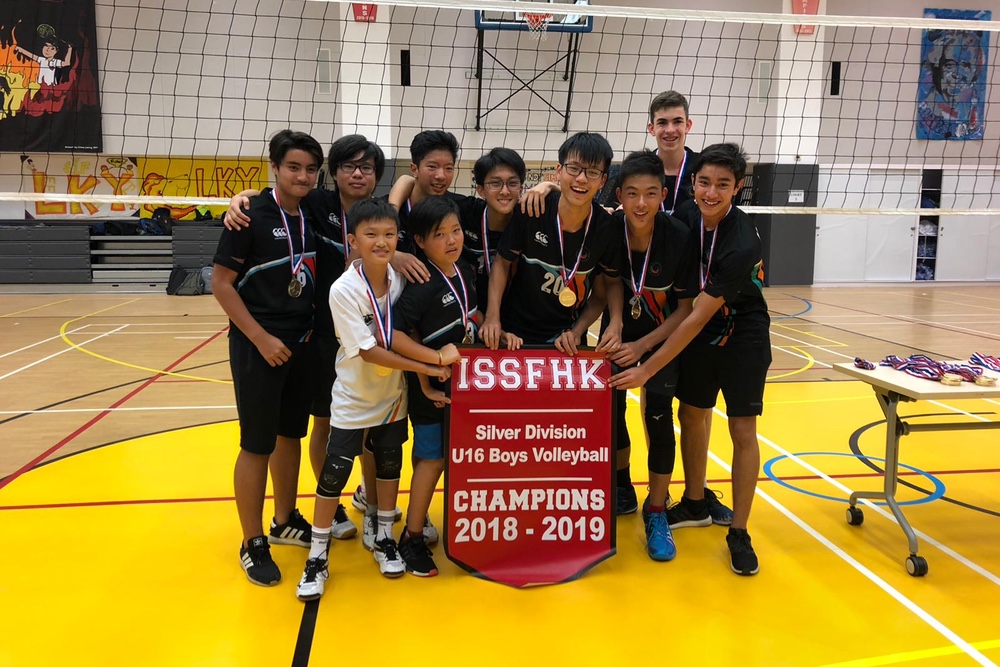 Our volleyball players are celebrating an incredible week.

Congratulations also to our U16 Girls Volleyball players on their own amazing season. Their hard work was rewarded this week as they were one of only four teams to qualify for the playoff in the U16 Girls Volleyball Competition. Some of the girls joined the team with no playing experience at all. The team finished third in the league.

Both the boys’ and girls’ teams have have been practicing on Saturday mornings, and have adopted a real growth mindset to the sport this season. All the players have showed incredible dedication and resilience under the coaching of Scarlette Leung and Erin Loges.

We congratulate the teams and their coaches for their amazing achievements, and are proud to celebrate their success.