The Values of Character Education 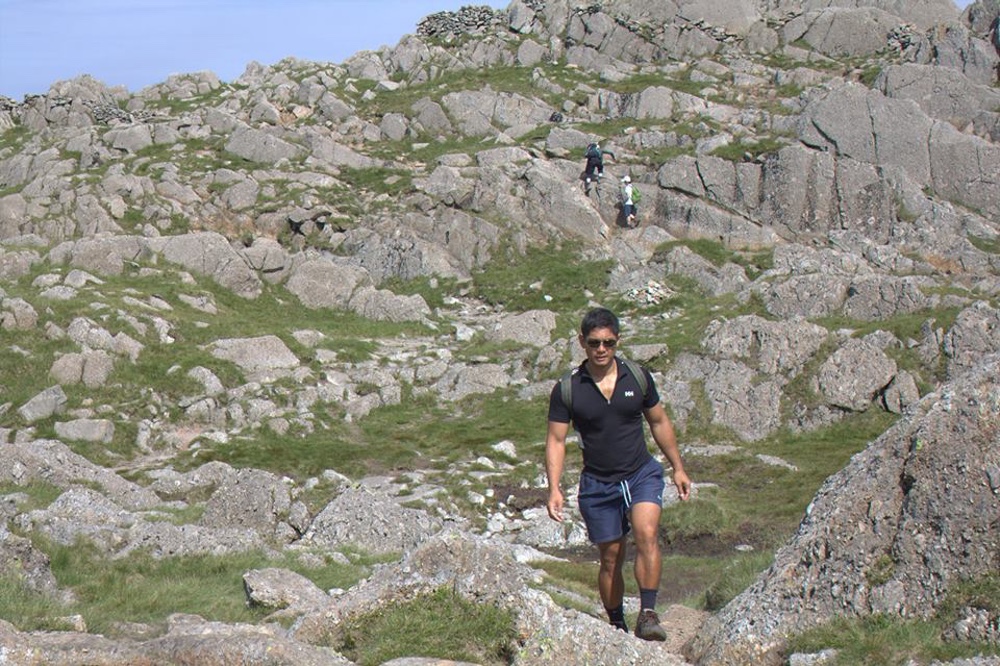 Raymond Chan is Head of PE and Activities at ICHK

Although there has been renewed interest in Character Education within recent years, it is certainly nothing new.  Aristotle, a major influence on western education from over 2000 years ago, tells us how forming character can lead to human flourishing in his book, Nicomachaean Ethics. Confucius is often regarded as the the greatest influence on Chinese Education and his principles continue to lead Chinese culture to place great emphasis on values such as righteousness, humaneness and filial piety.

In the year I started secondary school, 1988, the UK passed one of the most significant pieces of legislation related to Education with the introduction of the National Curriculum.  Interestingly, one of its stated principal aims was to “promote pupils’ spiritual, moral, social and cultural development and prepare all pupils for the opportunities, responsibilities and experiences of life.” These are words which still resonate within its statutory documentation today.

Evidently, education throughout history has often been about developing the values and character of students.  It is something I was interested in from the beginning of my career in education.  I started off as a teacher of religion and philosophy although I had never had any grounding in any particular faith as neither of my parents were religious in the traditional sense.  I was often asked, “Why teach religion if you don’t believe in it?”

It is an obvious question to ask an atheist posing as an RE teacher!

I believe that one of the primary purposes of a teacher is about helping to form values and characteristics that go towards helping make our lives better, to make our communities more cohesive, to help us become good people. For me, the subject is a vehicle for achieving the goal of developing the character of our students.  Undoubtedly, it is essential for them to learn to read and write, be able to be numerate and literate in I.T. It is important that students read great literature, understand scientific processes and know mathematical formulae and so on.  But what use is it, if the student cannot distinguish between right and wrong, cannot work with others or does not have the resilience to overcome challenges?

But to answer the question above, religious education is a fantastic way to develop critical thinking, logical reasoning and skills for debate.  Religion has a wealth of inspiring stories to teach people about values such as dedication, commitment, sacrifice, compassion, tenacity and humility amongst many others.

One of the criticisms character education faces is the question of just whose idea of a good character should we try and teach?  Think of the difference between a 19th century factory worker at the time of the industrial revolution versus an entrepreneur in the mould of Steve Jobs. Some people may value punctuality, diligence and compliance whereas others may value curiosity, creativity and rebelliousness.  What is the the purpose of education? Is it indeed to prepare students for the workplace as is often assumed by many parents and children alike? Could it be that the goal is to educate our children in becoming fair and just citizens with a strong moral purpose, or is education more about promoting student wellbeing?

Is education to be some way of transmitting the cultural norms of that particular society?  In Hong Kong, China and Asia generally, filial piety is considered an important character strength. What role do teachers have to induce this quality in their students, if any?  Are there certain characteristics which teachers should be responsible for and some for which parents and other authority figures are responsible? The questions surrounding character education are almost endless.

However, as teachers we can safely argue that there are certain character traits that are essential if students are to be truly successful in their learning.  Paul Tough recounts some of the latest research and work in his book, “How Children Succeed”  where some refer to these traits as “non-cognitive skills.”  This idea that these characteristics need to be explicitly taught and can have an impact on students’ success has been gaining traction. Indeed, Tough argues that the emphasis on cognitive skills which are measured in standardised tests and exams is at best misguided.

Schools all over the world are beginning to look at ways to place more emphasis on these non cognitive skills. For example the KIPP schools, a network of 200 schools in the US explicitly “focuses on seven highly predictive character strengths that are correlated to leading engaged, happy and successful lives”:

Geelong Grammar School in Australia has taken a slightly different tack with its emphasis on wellbeing and its decision to integrate a positive education programme into its curriculum. It is a pioneer in this field and has been helping schools all over the world to introduce their own programmes to build character to promote human flourishing.

At ICHK, we have integrated an Approaches to Learning into our profile of assessment of student which tries to measure the following:

Undoubtedly, these are academic behaviours, which if students get right, will lead to academic performance as is illustrated in the flowchart below.

Despite the obvious need for schools to focus on academic performance, are there are a set of values aside from these academic behaviours which we would like all our students to embody when they graduate from ICHK?

A recent discussion with some parents at a Parent Information Morning for our primary school, showed that compassion, kindness, open mindedness, curiosity and gratitude ranked highly. A survey of our staff illustrated a similar desire for such values to be taught explicitly through all aspects of school life.

As yet, there is no simple objective standard to assess these values against and it is certainly much simpler to assess a pupil’s cognitive ability.  Whereas, we are able to grade a student on their literacy, for example, does it even make sense to grade students on their character in the same way?  Is there any objective way in which we would give students an “A” in gratitude or a “B” for kindness?  It is perhaps one of the reasons why governments and educational authorities have veered away from this difficult area as they prefer to judge schools and teachers on objective, hard data that is clearly measurable.

Difficult though it may be, it is not impossible to measure these values.  If there is an appetite amongst administrators, teachers and parents for measuring aspects of human character such as compassion, optimism and resilience we will see people applying their expertise to solving the problem.  We are already implementing self surveys and teacher assessments as a tool in assessing students’ values, character strengths and non cognitive skills.  It would be interesting to see how far we can go in trying to come up with some kind of objective measure of some specific set of character strengths.

Whether or not schools or institutions can be truly successful in doing this is debatable.  Unquestionable in my own mind, however,  is the value and necessity in all schools to be promoting values such as compassion, kindness and curiosity amongst others, regardless of whether or not they can be measured.