In Y12, Theory of Knowledge students have been investigating the core theme: Knowledge and the Knower in connection with Knowledge and Technology. Plato’s Cave Allegory pointed out that the world as we know it is essentially like the shadowy images cast upon a wall that we watched transfixed, believing our knowledge of the world is complete, whereas we are like the slaves watching the images whose perspective is fixed and limited- we are just not aware of our own ignorance.

“You are what you eat” is a popular idiom that we can use to understand the need for a healthy diet. But we also use the active verb, “to consume”, when we talk about the media and culture we digest. Y12 students have been exploring the role of academic, familial, political, religious (and otherwise) influences that cultivate our individual and social worldview. But within the last 10 years or so, there has been a much more pervasive technological development, that of smartphones and the advent of social media that take up so much of our time and attention.

The Social Dilemma is a rather dystopian documentary released on Netflix a couple of years back that points to the malign influences that social media apps have on our life. The talking heads on the show are all highly influential voices from Silicon Valley- Presidents, CEOS, digital marketing specialists etc.- who helped create these technologies, but who now warn of the unexpected, or more perversely, the totally calculated addictive dangers that they have released.

Tristan Harris is a very prominent voice within the documentary and offers an expert insight into the way in which highly popular social media companies such as Twitter, Google, Pinterest etc. employ teams of designers to make sure the apps we use release small dopamine hits to keep our attention as much as they can. He pointed out to Google that there was an ethical design problem with this…but no one wanted to listen. 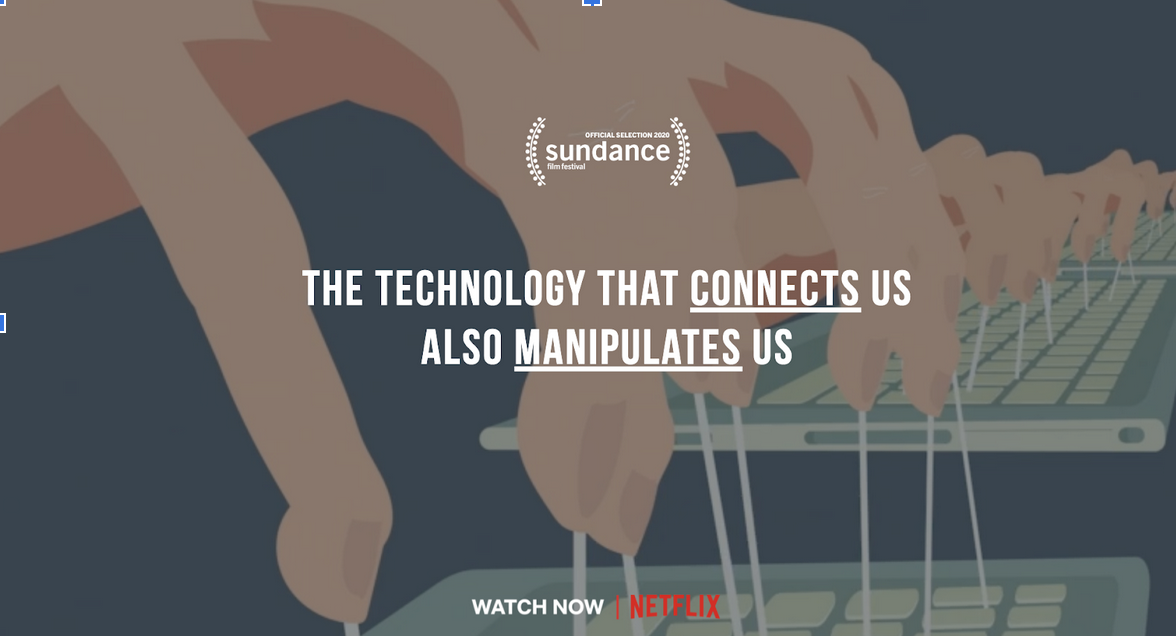 Google was hailed by so many tech experts and the everyman as a wonderful, liberal egalitarian technology that would give everyone access to all the knowledge; so, the acquisition of knowledge was not just in the hands of the political, intellectual and economic elites. Yet, issues began to arise as the monetisation of these technologies became a driving factor. Advertisers, who for years, were forced to rely on the vagaries of information that could be gathered by marketers in the street, or teams of telephone operators cold calling homes to enquire about their consumption habits and product preferences, now had access to whatever was on people’s minds and in their search histories. This is an incredibly valuable commodity as they could tailor their advertising to exactly the demographic to fit their products. Nothing too bad, right? But, this marked a new epoch where, after millenia, we were no longer the users of the tools and technologies; WE are the product. Our attention is the product, and advertisers are the consumers.

If this is not unnerving enough- not forgetting all the other worrying concerns around election manipulation, surveillance technologies, and the polarising effects of social media technologies which appear designed to make us connect with lost friends, find organ donors online, etc, but often form us to coalesce into tribalistic online communities.

Jaron Lanier warns that the dangers are even more pronounced. People might think that our attention is the product, but this, Lanier believes, is a little too simplistic.