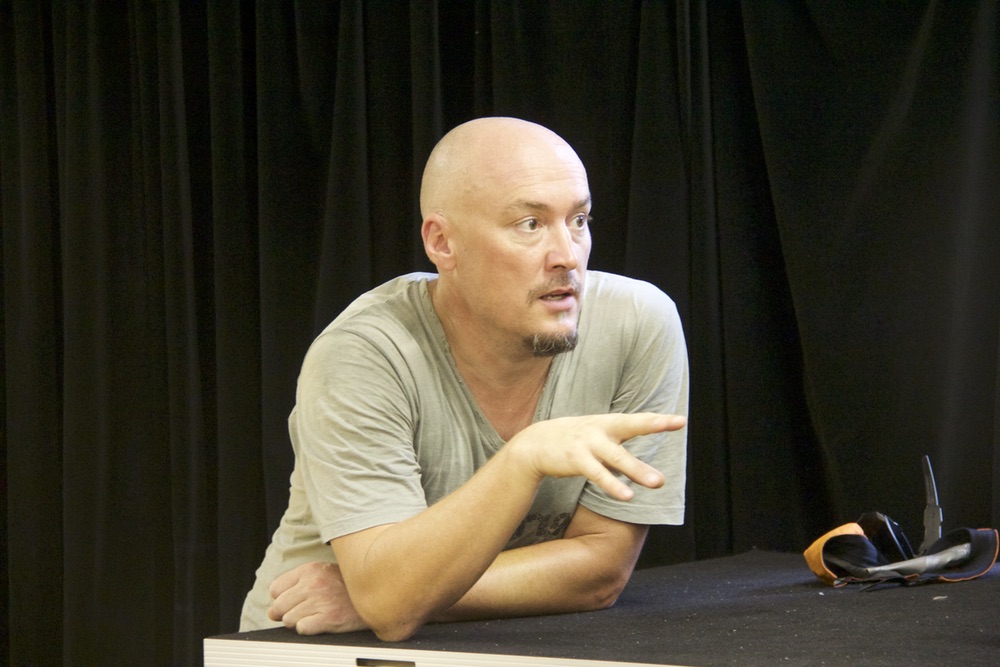 In a book written in 1988 called The Dream of the Earth, Thomas Berry wrote about the need for a new story. What he meant was that humans need a story that they feel part of, that tells them why and how the world is sacred and precious and what their role within it is. Without this story he suggested, we become lost- we lose a sense of purpose and identity, we exploit the world and each other without a sense of community and shared responsibility.

We are currently, he claimed, between stories- we have moved away from our mythological and religious stories and not yet integrated our scientific and technological discoveries into a new story.

His was one of the first voices in what has become a movement. He called this the great story, from a biological perspective it has been called the Epic of Evolution, by historians: Big History. Many of the insights shared by these approaches are new. We have only known that every atom in our bodies was made in a star for about 60 years, for example.

In common, all these approaches have the concept of integrating science and history, anthropology and cosmology and many other disciplines to tell a story that locates us within the 13.7 billion year history of our universe. From this we derive a sense of how we fit in, how resilient yet tenuous life is, what our evolutionary legacy is, what our future might hold and how we are responsible for it.

The idea of a Great Story unites different branches of human knowledge. In its broadest terms it unites science- which tells us how things happen, humanities- which allow us to explore the implications of this story and how we relate as humans, and philosophy and religion which focus on how we respond ethically and personally.

A foundational role of education is to tell the collective story of what it means to be human- what our Great Story is. Our greatest literature, philosophies and scientific discoveries are the unfolding of and expressing of that story, and every day of their education we are sharing this Great Story with our students at ICHK.