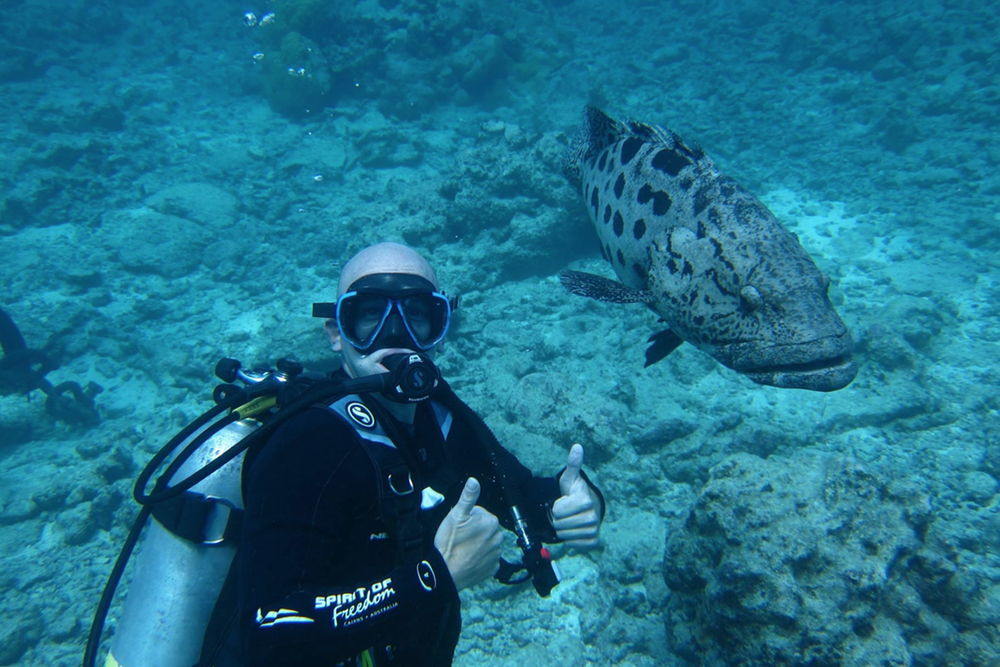 Chris Holland is a teacher of Maths at ICHK Secondary.

As an engineer, it comes naturally to me to make theory transcend textbooks to real-world connections. Cultivating curiosity can be as simple as crafting an amusing story involving the students themselves. I mean, who wants to read about Joe Shmo’s colourless walk from points A to B when you can craft your own amusing story about an event involving your students? Present students with problems they want the answers to. One that comes to mind is about a student waking up late for school and suffering setback after setback, and most of these obstacles came in the form of her classmates’ ridiculous attempts to foil her quest to reach school.

Involving the students in the story engages student attention. It makes them want to solve the puzzle. Students are much more likely to be nudged into their ZPDs (Zone of Proximal Development is the ‘challenge’ zone, the area sandwiched between the ‘comfort zone’ and the ‘terror zone’) if they are presented with problems they genuinely want the answers to. It also provides the information in a form that the brain is biologically conditioned to be receptive to. We want information presented as stories to the point that if details cannot be fashioned into a story, we have a hard time processing them. In short, a story word problem allows students to receive information in familiar contexts and familiar forms. We are more likely to be able to recognize deep structures of problems when the information is presented to us in familiar contexts. Further, with working memory unencumbered by (and disconnected to) unfamiliar people and places, more ‘space’ is freed up for creative construction of ideas. In order to process new information, one must make connections between pre-existing knowledge in the long-term memory and information brought into the working memory from the environment. To facilitate these connections, new concepts should be envisioned in familiar contexts. It has been well-proven that people struggle to uncover deep structures veiled in foreign contexts. Once a basic understanding of the concept is established, then the teacher should prompt students to explore the concept in less familiar contexts to facilitate transfer to novel situations.

The other benefit of teaching math through stories is that it’s more realistic. Too often, textbooks condition students to have these notions of math being neat and tidy with all the information that you need – and only what you need. In the real world, things are much messier. You have to sift through large amounts of information and distinguish relevant information from extraneous detail. And sometimes – most of the time – some of the information will be missing.  Students should be taught from early on the same approach as engineers. If we don’t know, we make our best educated guess, err on the side of caution, and come up with the best solution we can given the information we have available to us.

Stories also stress a relevance of math to real life. Math concepts don’t have to stay confined to the class. We can use them to describe and explore the world around us. Instead of finding the volume of three-dimensional object in ‘textbook space’ why not allow students to determine the volume of poison gas needed for The Assassin (actual student nickname, chosen for her timidity) to be successful in her mission. Students could take measurements of the room wherein the assassination was to take place, presumably the teacher’s office, and then carry out ‘real’ calculations – hopefully not too real.

Daniel Willingham, a cognitive scientist, states that working memory is fixed…sort of. For a given individual, the working memory is indeed fixed, but there’s good news: we can use it more efficiently. We can chunk information with mnemonic devices, memorize facts, and practice thinking tasks repeatedly. In order to tackle more and more complex thinking tasks, lower order tasks must be relegated to automaticity. This is exactly what happens with extended practice. Eventually, we don’t even have to think about what seven times six is; the answer just pops into our brains and that’s because we have automatized our multiplication tables. Some people might think of this as a worthless endeavour, given the ubiquity of calculators and computers in our modern lives, but imagine trying to do algebra that builds on basic arithmetic. The process gets slower and slower to the point where it stops entirely because our working memories are overwhelmed. To prepare students for higher-order thinking tasks, drill and practice is an unfortunate necessity. Unfortunate because practice can be boring. To compensate for this practice of an ‘old’ concept can be folded into new tasks, which is exactly what we can do in math classes.

I incorporate inquiry learning into my story approach. When I first introduce story problems, I give them a specific approach for a particular kind of problem, I model the thinking process (‘See Think Wonder’ Thinking Routine could be applied here, wondering about the missing information, for example), extract useful information from the story, organize it, apply the math new concept to get a solution, and then reflect on what I learned. The next level of inquiry is guided. After the teacher-modelled approach, we attempt several story word problems collaboratively: guided practice. I then let students work cooperatively on several problems on their own to allow them to practice transferring what they’ve learned to increasingly novel situations. In this stage, students adapt the general inquiry approach to the particular problem before them. Direction and support should be scaffolded according to individual needs. Finally, we move on to the ‘create’ level wherein students are expected to design their own stories, determine what question they want to answer, and how to go about doing it. As a culminating event, students can exchange word problems with one another and then discuss one another’s approaches.