Stories of the City

Home / News / Stories of the City 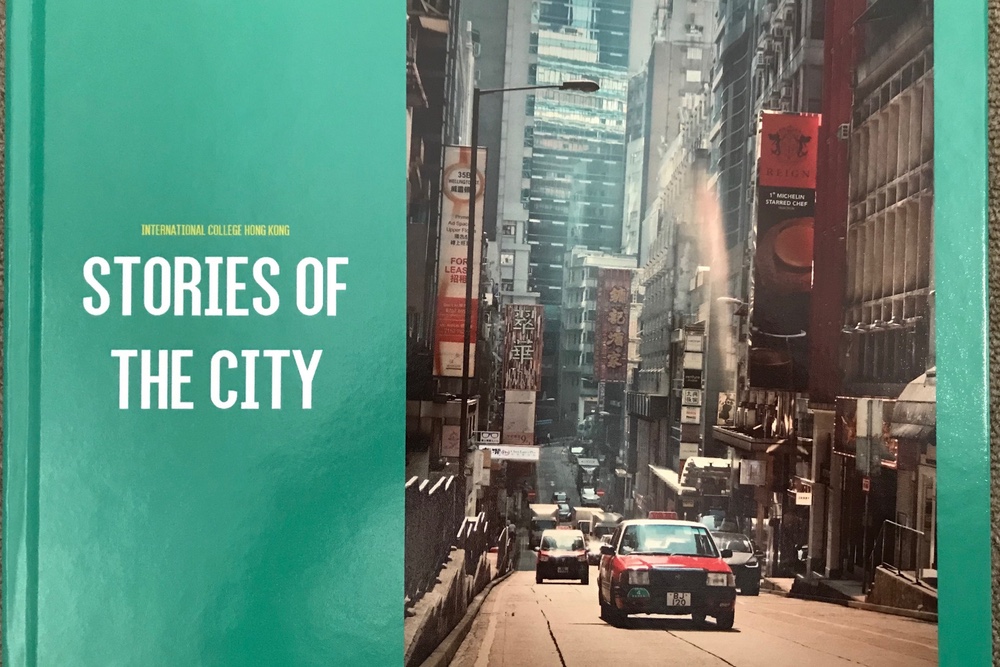 The diverse Hong Kong landscape has inspired a book of photography by ICHK students.

‘Stories of the City’ is a beautiful volume produced by 14 budding photographers during CAS+ Week.

From the bustling crowds of Central to the serene and tranquil waves of Mui Wo, the students created narratives using the still image. The city’s skyscrapers, boats and market sellers became the protagonists in the tales they told.

Their work shows the city they love in their own unique perspective, illustrating that Hong Kong is a city that never sleeps and never fails to offer surprises.

As part of their week long study into photography, they were exposed to a combination of theory and practice, learning basic rules and principles.

They were encouraged to use Hong Kong as their muse, experiment with a range of compositions and shoot in a variety of locations.

We congratulate the students on all on such a beautifully composed and produced volume.