Can We Stop Software From Eating School?

Home / Teacher Insights / Can We Stop Software From Eating School? 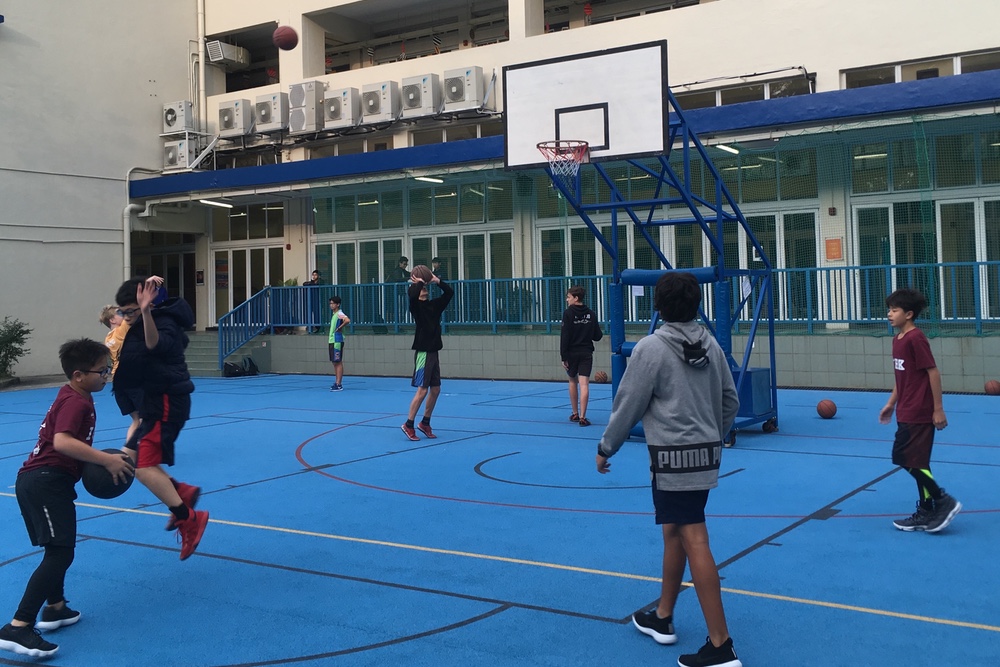 Ross Parker is Director of Technology and Assessment at ICHK

In 2011, Marc Andreessen, venture capitalist and co-founder of the venerable Netscape, observed that “software is eating the world”. His observation was intended to reflect the way that computers, and the software they run, were flipping the business world on its head.  Nine years on, and Andreessen’s words ring truer than ever. If anything, it seems that he understated the shifts we were seeing and feeling. In 2020, you could reasonably look at the changes of the past decade and say that “software has eaten our culture”.

Picking up on this thread, Michael Harris’s The End of Absence takes a long look at the peculiar, and revolutionary time, in which we live. It draws our attention to the fact that there will never be another time like this: one in which adults have experienced the world both with and without the Internet. Our current observations, he notes, offer a final glimpse into a world that will soon be forgotten. If this sounds like hyperbole, then just consider how much time you spend thinking about life before Gutenberg’s printing press, which was the 15th century’s own version of the Internet. In the same way that we have, as a culture, forgotten what it was like to be pre-literate, we’ll soon forget what it was like to be pre-digital.

What will we fail to miss most, asks Harris? Absence is his answer.

If you are over the age of 35, you will probably remember a childhood and adolescence filled with absence: the absence of stimulation, fun and company. It was, for many of us, a time with ample opportunities to be alone, to think, to ponder, to be creative, to read deeply, to be bored. These activities, although we did not always relish them, forged the minds we carry around with us today. They enabled a culture in which deep thought was valued and valuable.

Unless we are very careful, the intrusion of devices and software into our lives will mean that our children will never have these experiences. Which will mean that by the time we are grandparents, these thoughts and feelings will seem old-fashioned, musty and dull. And then, in a flash, they’ll be gone.

Harris is far from alone in voicing these concerns. Sherry Turkle, the author of Alone Together, discerned the corroding effects of digital dependency almost a decade ago. More recently Adam Atler, William Powers, Andrew Keen and many others have all written compellingly about the changes we are undergoing. Richard Louv and Lenore Skenazy demonstrate how these shifts play out in the lived experience of our children.

If you remain unconvinced, then perhaps this short read by Benjamin Conlon, focusing on how how childhood has changed, might help you to imagine how difficult it must be for our children to daydream, imagine, create and get lost.

Given all of this, it might be fair to say that we are set on a path which leads to software eating everything. Whilst this will have sounded excitingly disruptive to venture capitalists in 2011, it should, today, strike us as alarming. Seen through this lens, broad societal shifts, such as rising nationalism, Brexit, Trump, Bolsanaro, the men’s rights movement and the consolidation of power in the hands of a handful of large tech companies, may well have a common root.

It might not be surprising then, that one of the main aims of ICHK Secondary’s new ICT policy, introduced in June of 2019, was to reclaim for students some of the quiet space commandeered by digital technology.

With the new policy now bedded in, it feels timely to reflect on how it has been received, and what changes it has promoted. In short, the ICHK Secondary campus has an entirely different feel when compared to only a year ago. Where, at break, we previously saw growing numbers of students conspicuously using mobile devices, we now see playing cards, games around whiteboards, students talking and playing. There are more students playing sports on the court, and the old primary school favourite, foursquare, has enjoyed an unexpected resurgence among older students. During class time we’ve seen the near total disappearance of mobile phones, and the distraction that attends them.

As a school we’ve worked to create a physical and social environment that accentuates such changes, introducing giant board games, installing more seating and putting on lunch time activities. The phone lockers, now installed in every form room, offer a structural change that allows students to use one material technology to control another. All of this builds on our ongoing work in offering students an epistemic apprenticeship, in which they learn positive habits and skills that will serve them throughout their adult lives.

Whilst we might want to blame children for not controlling their device use, it is not really their fault at all. As Adam Alter (Irresistible) makes abundantly clear, it is adults, acting under contemporary economic pressures, who have deliberately designed the environment our students find themselves in. What has been manipulated is our biological imperative to switch attention towards opportunities and threats. These “orienting responses” (Behave, Robert M Sapolsky), have been turned against us because it has become economically and culturally advantageous, and technically possible, to do so.

As a school it is imperative that we work to create an environment that guides students to be able to judge both the value and the costs of a wide range of human technologies. Phones in particular, for their many benefits, carry a massive set of interconnected costs. However, we, as a community, can counter these through the use of other technologies, such as policies, phone lockers, the freedom to roam, the freedom to connect in person and dinner together as a family. During such times, we might stop and consider the extent to which words that once held meaning associated with face to face intimacy and organic emotional growth are now connected to a much less rich sense of what they could or should represent. For example, how many of our online “friends” serve the functions that a real friend ought to. Likewise for “community”, “contact”, “like”, “share” and a growing lexicon of repurposed words.

Of course, the very best technology might just be adults who reliably role model a positive culture around device usage, and who revel in absence, spontaneity, exploration and fun. As Neil Postman notes, perhaps a little stridently, in Technopoly, “a family that does not or cannot control the information environment of its children is barely a family at all”. Our actions, like it or not, form a large part of this very same information environment.

The changes we’ve experienced at ICHK Secondary over the past six months have been neither straightforward, nor pain free. However, we believe that when we draw firm boundaries against the encroachment of digital devices, we stand to gain tremendously. Along the way we have greatly appreciated the ongoing support of the many parents who have voiced their joy at our new policy, and we hope more of you will continue to join us on this journey.