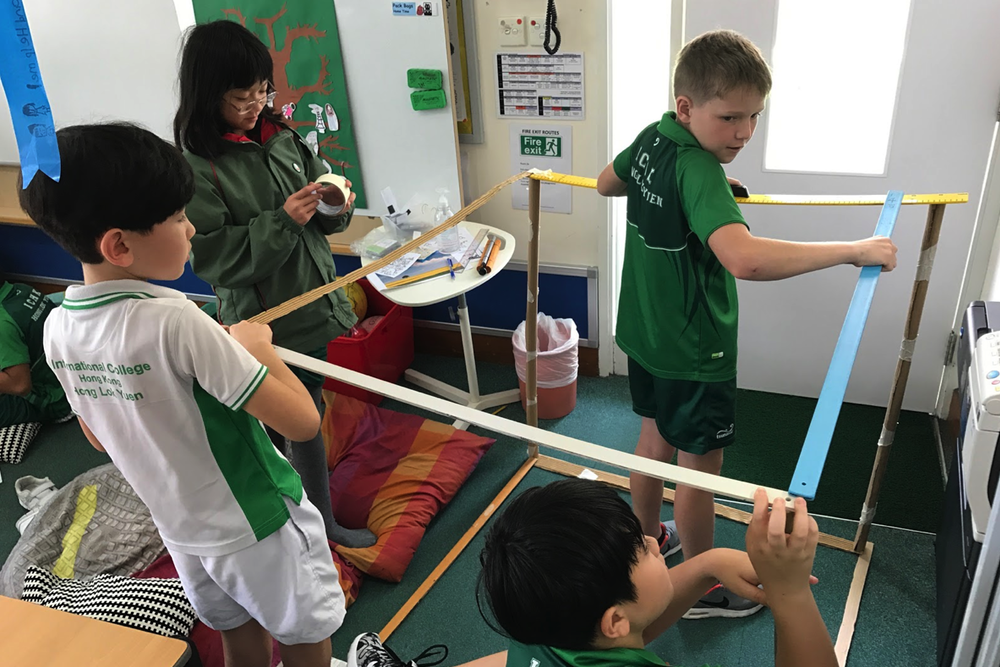 It was pretty early on when I discovered that Maths didn’t make a lot of sense to me. By Year 4, I was still struggling with recalling my times tables and if it wasn’t for my mother and teacher’s concerted efforts, I may never have won this battle. My struggle I quickly interpreted as, “I don’t have a Maths brain. Some people do and some people don’t and I am one of the ones whose brain isn’t wired for Maths.” I brought this thinking to my teaching and in my early years I truly believed that children’s brains were wired to excel in different areas. I worked really hard to make Maths accessible to those students who ‘hated Maths’, working to simplify concepts so all students could engage. But deep down I still believed that some children, like me just didn’t have a brain for Maths.

In the last two years my thinking has radically changed. It was exposure to passionate Maths Teachers and sites like ‘Youcubed’ on the internet that began to change my mindset. I discovered that scientific research had proven that ‘anyone can learn to high levels in Maths’ and that ‘belief’ plays a huge role in how our brain operates. As a result my Maths mindset has undergone a reformation and I have had the joy of taking my students on this journey as well. By showing my students mindset boosting videos, I have seen students who started the year telling me, “I don’t like Maths”, “Maths is hard”, “I’ll never be any good at Maths,” to students who are now breaking through and exceeding all their expectations because they’ve embraced a growth mindset, understanding that mistakes and struggle are valuable. It has been proven that the brain actually does not grow without struggle- and so I now regularly hear my students encouraging each other and saying “embrace the struggle’ and “I don’t know this yet, but I will.” They now understand that their belief and attitude determines how their brain will respond when learning in Maths.

One of my students started the year below where he needed to be in Maths and with a mindset that believed he would always be in this same place. He is now willingly choosing to extend himself, recently choosing to go further in our inquiries into Volume by learning how to find the volume of a cylinder. He was so excited when he persevered, took the journey, learnt from his mistakes and arrived at a place where he knew how to do something he had never done before. He now has a reformed Maths mindset.

Even as I write this, I find it so ironic that me of all people are talking about Maths, a subject I have loathed for the majority of my life. However as teachers here in ICHK HLY we are continually inspired and challenged by each other to go further, to grow, to change and to bring this growth back to our students. I am thankful for this journey and am so glad that now I look forward to my Maths lessons and the journeys I will take with my students.