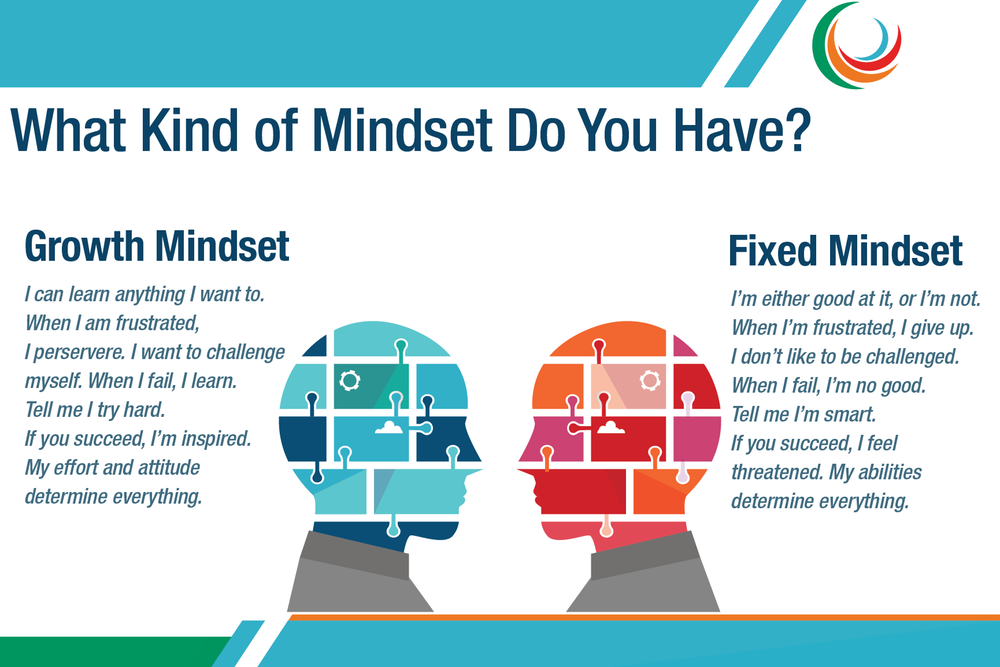 Caelan Hermans is a Year 11 student

My first maths class in Year 9 with Mr. Holden was the first time I had ever been introduced to the concept of a Growth Mindset and genuinely interacted with it. Additionally, it was the first time I had ever been told that my grade didn’t matter, but it was the process and all of my attempts that mattered the most. Our process and our effort was what was praised and looked for, even if it was not ‘right’. As a student who was never naturally good at maths and did not like it, this shocked me and changed my whole perspective about the subject itself and education as a whole, as I had believed that our grade was the most important thing. In fact, maths became my favourite lesson of the week and I’d look forward to every session – I still do. Tests were not used to look at our grades, instead, it was used to look at how we could improve and what we did right.

Hearing this was critical in my development as a learner and as a person. This benefitted me greatly in a multitude of ways: as a person, I became more positive, interested, motivated, willing to try new things and to accept failure as a first attempt in learning. Consequently, I was encouraged to try harder and to put more effort into each and everyone of my subjects, knowing that I could find success in all of my attempts and challenges, instead of just looking at my grade for happiness or success.

Implementing the Growth Mindset at ICHK has definitely improved all aspects of the school community. Equally as important as the Growth Mindset, are the teachers. Teachers who truly believe in their students and who make an effort to connect and communicate with them, are the ones who really make impacts on their students lives and make the school environment a better and a more positive space. This is a massive benefit of ICHK, our teachers don’t just teach their subject and leave it at that, but they put passion and enthusiasm into each lesson and go to great lengths to get to know their students, in and outside of the classroom, which directly influences their learning and mindset.

Learning about the Growth Mindset from a teacher who truly believed in it and was passionate about it helped me understand and engage with it at a higher level, instead of forgetting about it after the lesson was over. However, it is not something that is achievable immediately, it is something that is achieved gradually as a result of consistent effort and a change in beliefs. That math lesson and every single one that proceeded, unquestionably changed who I am for the better and I cannot be more thankful for Mr. Holden, the teachers at ICHK, and the Growth Mindset.